We Can Dry Hardwood Floors 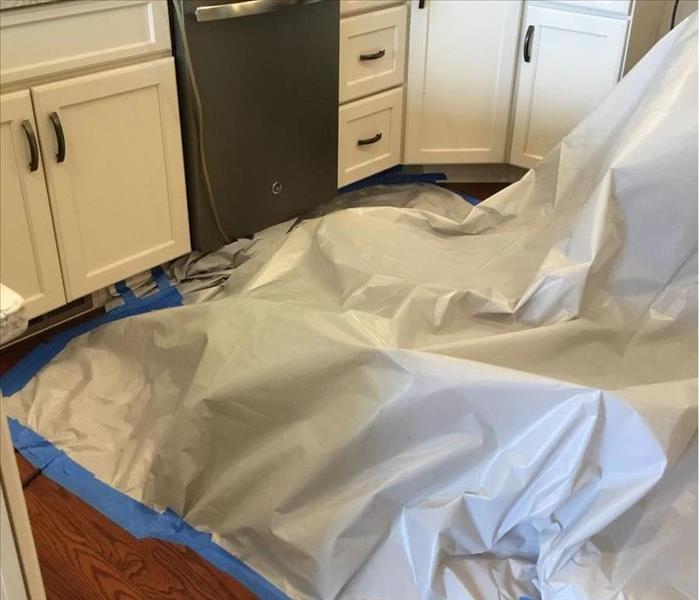 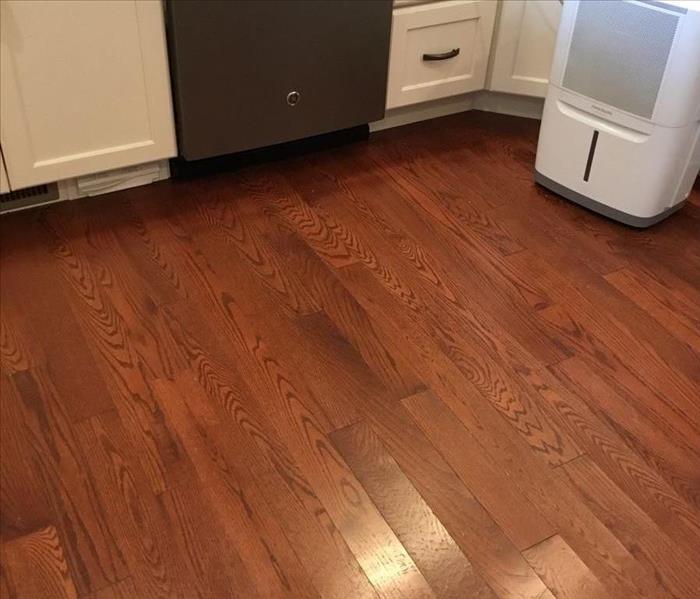 This kitchen in Greencastle, PA experienced some water damage after a dishwasher was found to be leaking. The homeowners immediately called our offices and our ... READ MORE 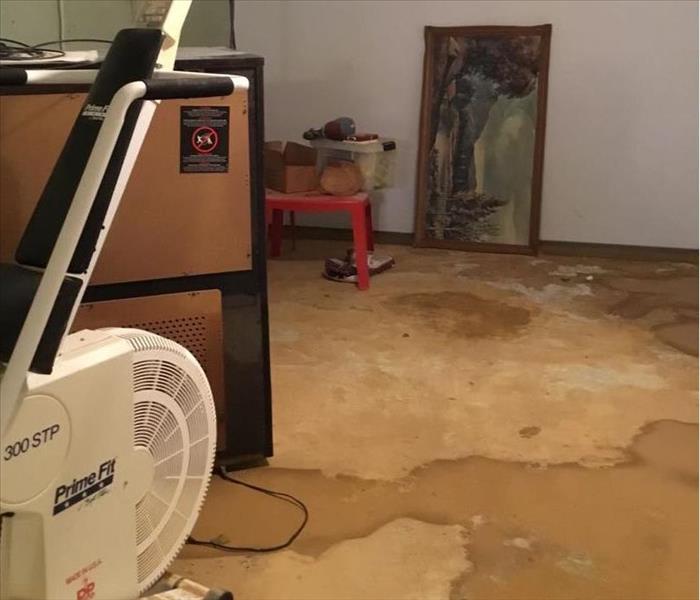 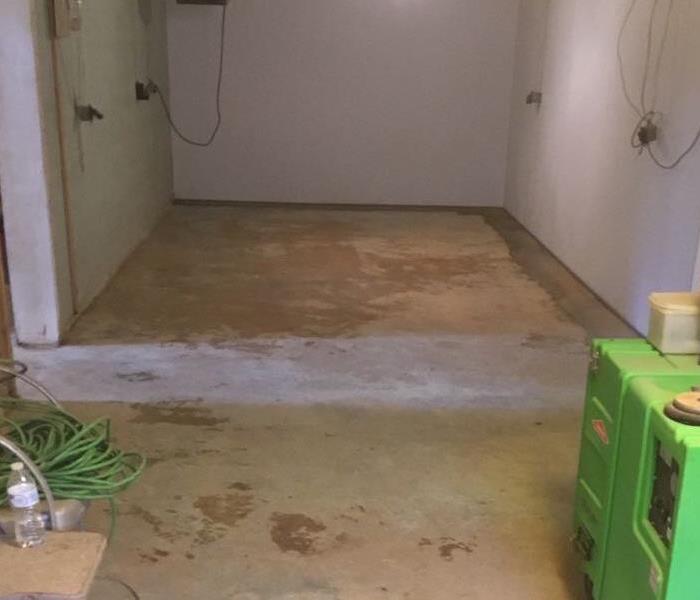 This flooded basement in Mercersburg, PA allowed a lot of mud to get in and affect the majority of the basement. SERVPRO of Chambersburg was able to haul away a... READ MORE

Sewage Back Up In Local Business 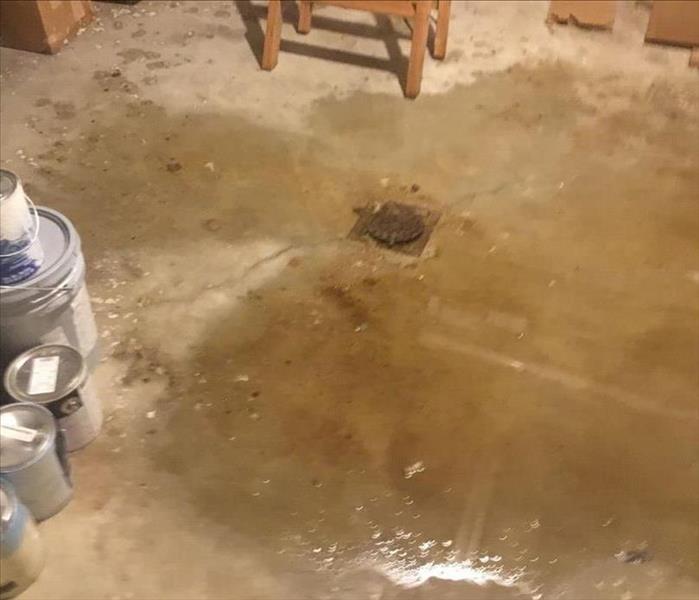 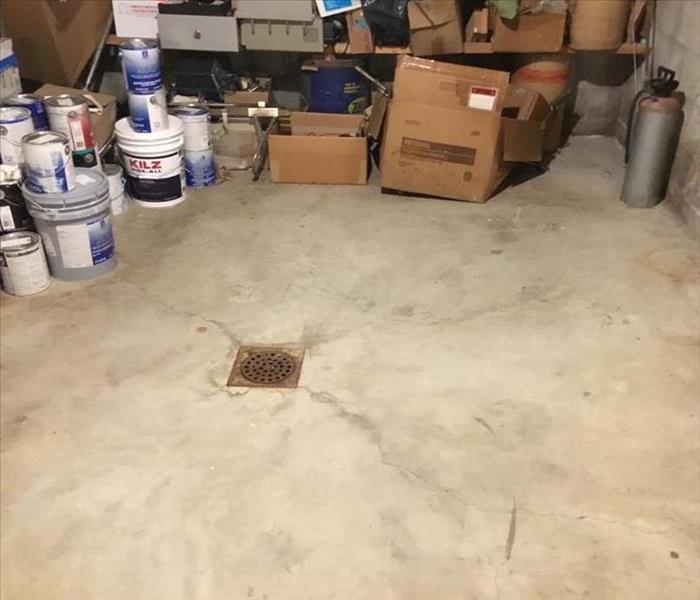 After a plumbing failure this business experienced a sewage backup in their floor drains. This is actually the second time this has happened at this business an... READ MORE

Sewage Back Up In Washer 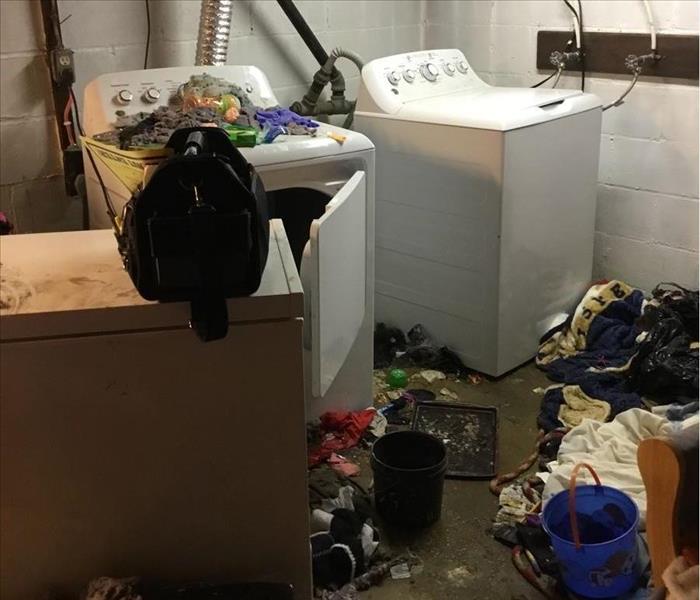 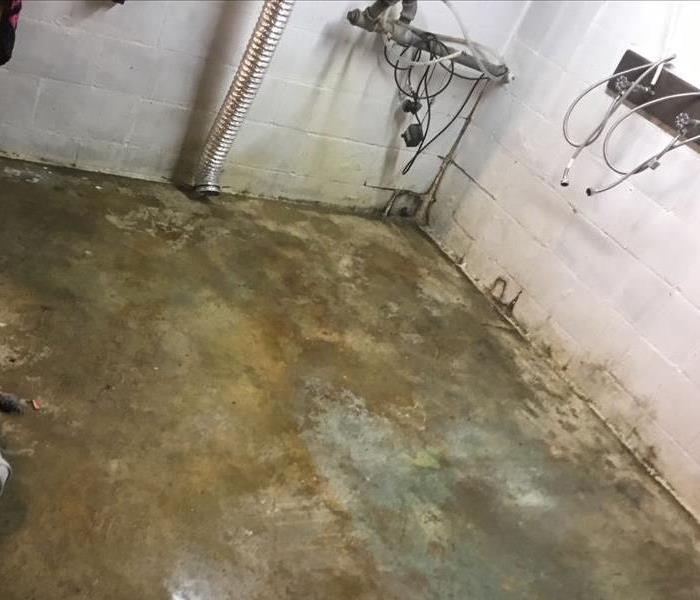 This basement was flooded with sewage water that backed up in the homeowners washing machine. Unfortunately there were many articles of clothing that were affec... READ MORE

Sewage Back Up In Chambersburg 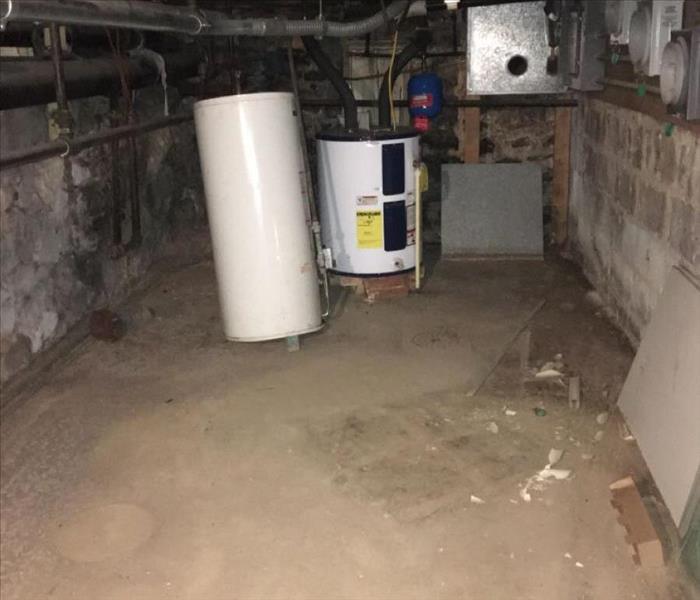 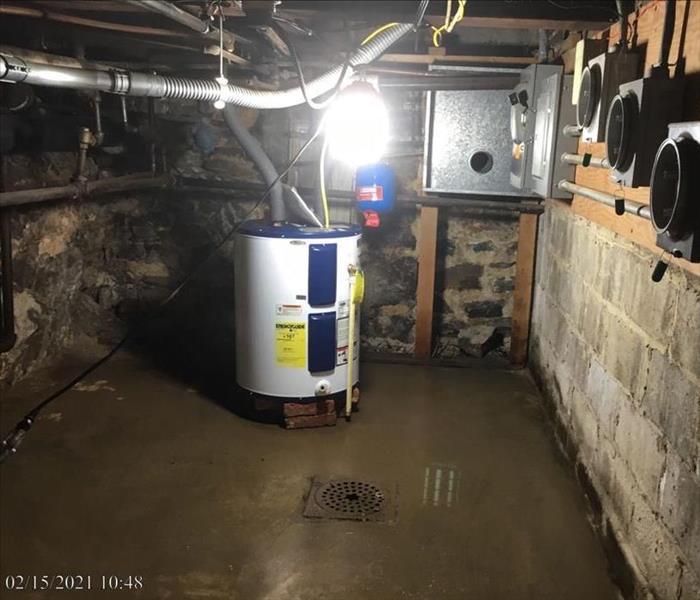 As seen in the before picture this basement fell victim to a broken sewage pipe which leaked sewage down the wall and on to the floor. Our highly trained techni... READ MORE 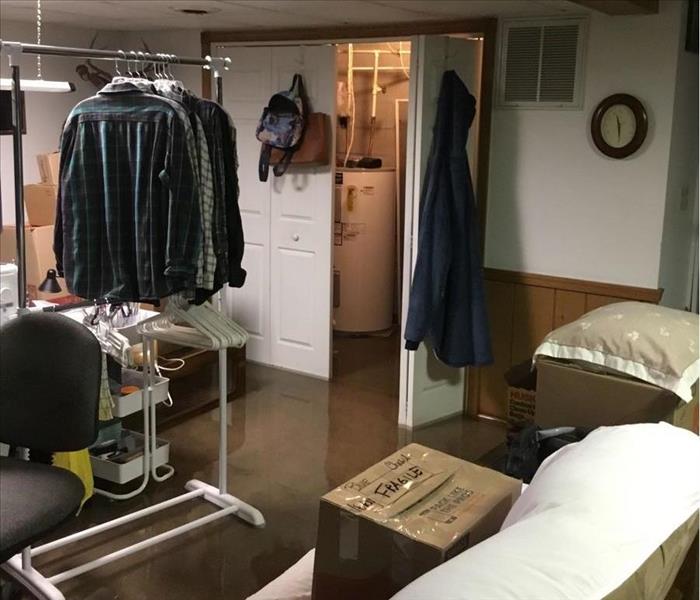 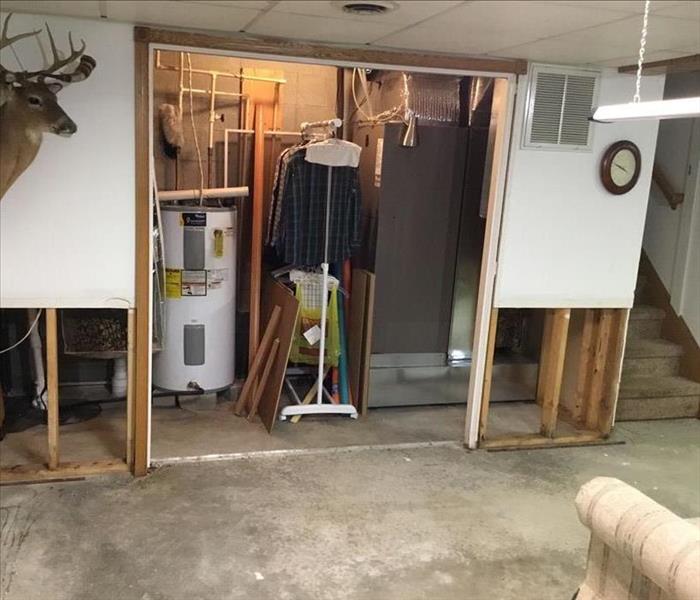 After a sump pump failed this homeowner was left with over 3 inches of standing water in her basement. Our customer was thrilled to hear that we were able to mo... READ MORE 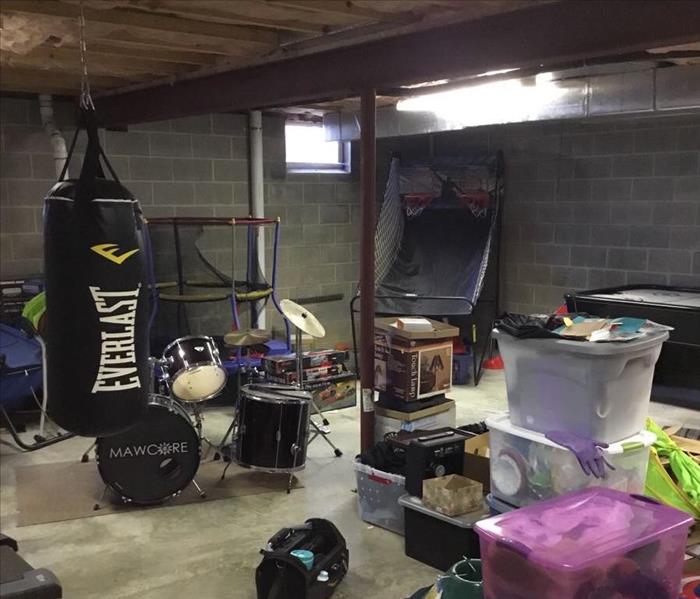 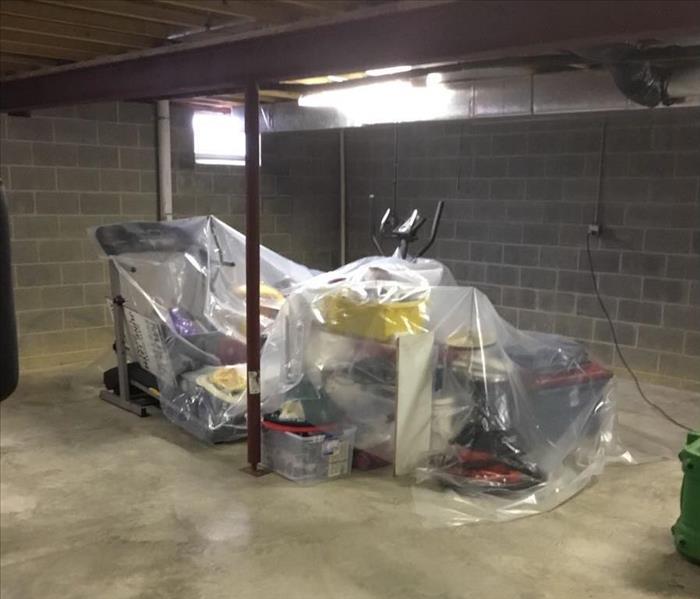 After a few small water intrusions in the basement this home started to slowly develop some mold. We were lucky to get to start the remediation while the mold w... READ MORE 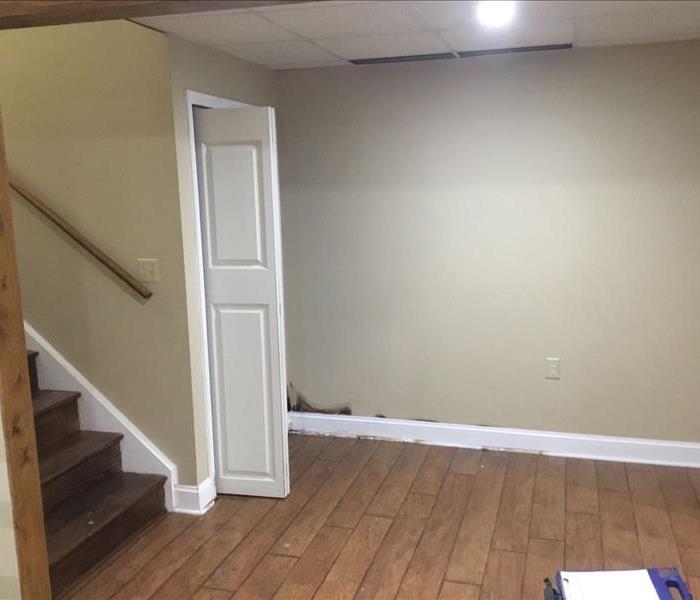 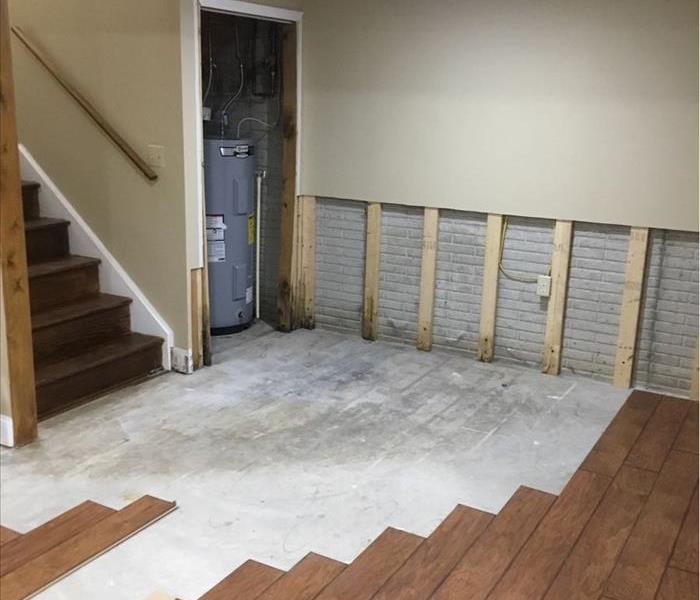 After a hot water heater flooded this basement the homeowner called SERVPRO OF CHAMBERSBURG to come aid with the clean up. Looking at the before photo one may n... READ MORE 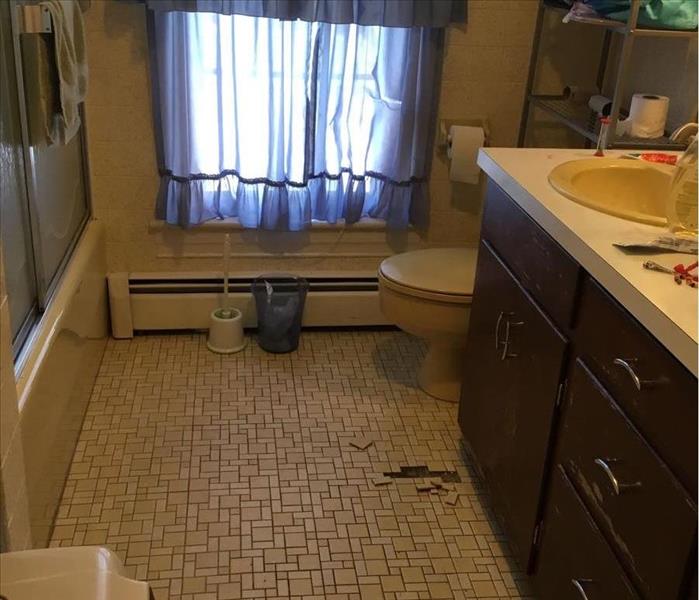 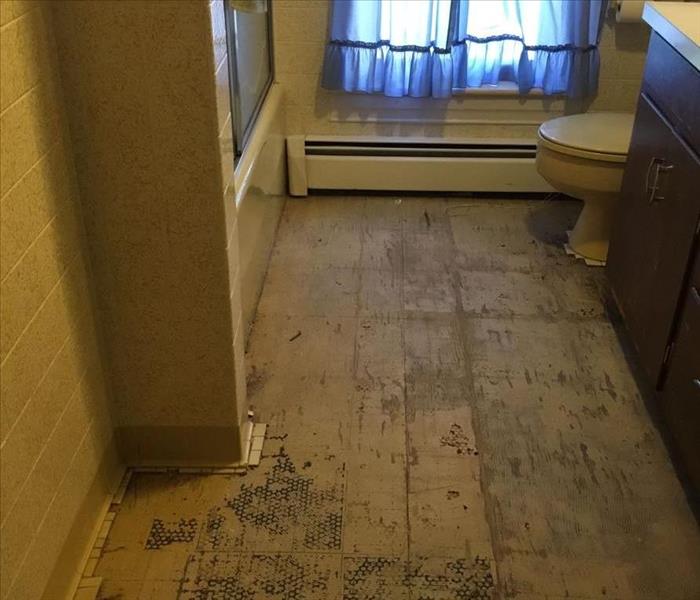 A toilet supply line had broke causing water to flood two levels of this home. This tile was very aged and was installed directly on the subfloor which makes it... READ MORE 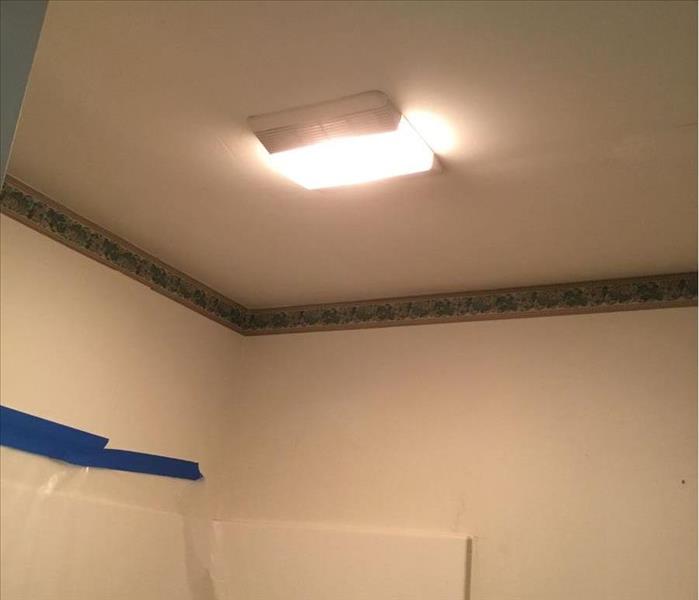 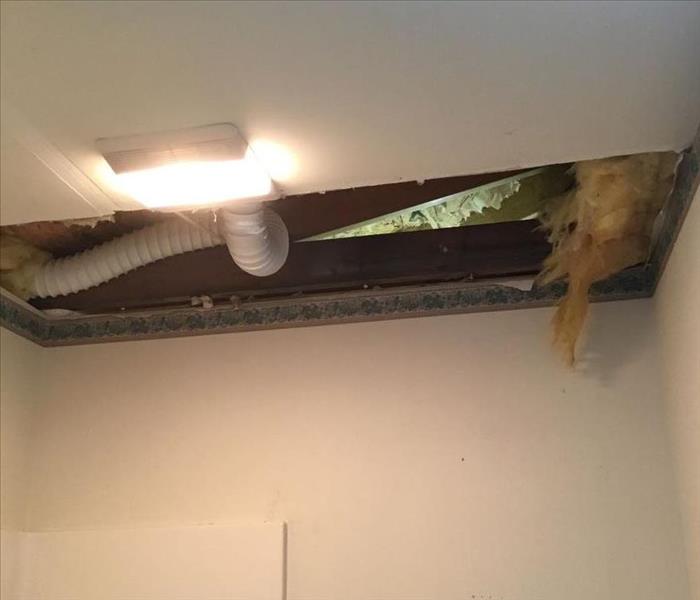 This home fell victim to a brutal storm causing a tree to fall and damage the roof allowing water to enter the home. After the tree was removed from the roof, o... READ MORE

View Older Before & After Photos